“As an American, I am proud to celebrate
with you the beauty of an enduring people,
still growing and longing to see Turtle Island
be the example of spirit and earth in balance.” 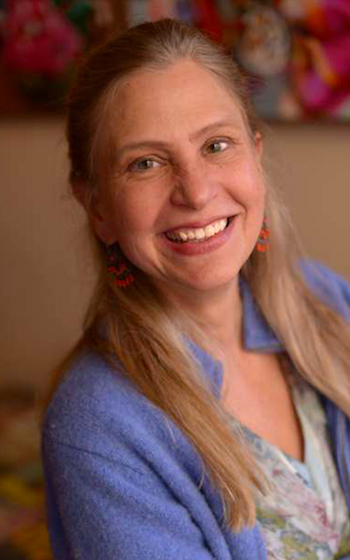 At the age of 19, Tracey Schmidt traveled to Japan to live in a Buddhist monastery. Her spiritual practices there awakened a desire to return to America in search of a tradition that was as authentic and indigenous in America as Buddhism had been for her in Japan.

The Awakening of Turtle Island mirrors that search and represents, for her, a way to share with America what she has found among Native American culture.

A still photographer with numerous publications, she began her documentary film and video work with the native films Of Earth and Sky and Voices in the Wind, a PBS docu-drama.

She has taught creativity, poetry, and photography at such facilities as Julia Cameron’s, (author of The Artist’s Way), Taos Creativity Camp in Taos, NM,  the NC Center for the Advancement of Teaching,  Warren Wilson’s Environmental Leadership Retreat in the Georgian Bay, Canada, the John C Campbell Folk School in Brasstown, GA, and most recently Ireland.

She attended Georgia State University and the Portfolio Center in Atlanta, GA, where she studied literature and photography and won awards both in visual arts and academics.  Originally from Augusta, Georgia, she now happily resides in Asheville, North Carolina.

The Awakening of Turtle Island has toured these Museums and Galleries since 1996: